Your SEO efforts will probably not bring you the expected results if you don’t understand and acknowledge the fact that Google grants a preferential treatment to the brands. Established brands don’t just get better rankings with fewer links but are also allowed to resurface a few weeks after being penalized for misconduct. Smaller brands, on the other hand, need to have twice as many links as required by larger brands to get better rankings. They also don’t ever resurface once penalized for misconduct. This trend of bias and prejudice by Google is increasing and getting prominent over time. The rate of increase is so significant that the only thing you should apparently focus on in 2018 is brand building.

Here are a few reasons that will help you understand the need to shift SEO focus to brand building.

The meaning and significance of Google ranking are changing with time. Statistics and analysis suggest that the historical SERP click-through rate graphs do not state the truth. The ones that say that being amongst the top rankings of Google search can bring more than 30 percent clicks to an unbranded search are absolutely vague and baseless.

If people don’t know who you are, you are certainly not generating the number of clicks you expect to generate. Even if your content is amazing and useful, being a nobody, you don’t even get a chance to impress the visitors with your content.

SERP CTR, in fact, seems to impact the rankings as an indirect factor, placed at par with direct ranking factors like links and content. 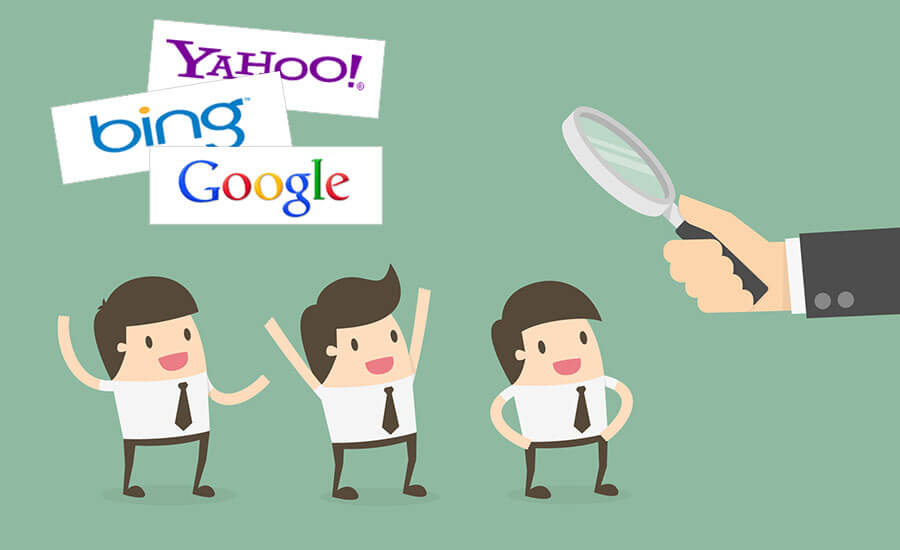 Brand Recognition Is Crucial For Getting Clicks.

To test the fact you can perform a long-tail search for an industry keyword and observe and analyze the SERP.

What immediately attract our eyes and attention are a few specific brands. Even if a site ranks 1 in SERP, you would probably skip that for a familiar and known site. So brand recognition is a powerful business tool that can help you skip Google rankings and drive in a more expensive sale. The choice of a brand like coca-cola over the generic version of your local store is part of human nature. We choose things that we know, are comfortable with and we can trust.

Surveys reveal that nearly 60 percent of customers are willing to buy products at a higher rate from a known site rather than shifting to a new site. The same thing applies we it comes to organic search results.

Layout And Display Of SERPs Are Changing These Days.

Google keeps tinkering thousand times a year. Not just the algorithm updates but also the adjustments in the layout, its cause and effect influences users behavior.

In recent time there is a rise in featured snippets; which is the summary of an answer to a users query displayed at the top of Google search results. Also, for starters, knowledge panels get a visibility boost, a serious and significant boost. Search terms that once had featured snippets are moving on to have a full knowledge panel now.

The SERPs have now been developed to answer all the user queries with content from other people without the need to click and view the source. The data that is directly put on into SERPs by Google, most of the content is coming from giant brands and strong definition based sources.

The pool of useful content is narrowed to a few big brands and very few people go on to click the organic listing for knowledge. The split is believed to be 60/40 right now, wherein 40 percent searches do not result into clicks.

Google preferential treatment with brands is a dangerous trap wherein the large brands can float but the small once might drown. Branding is the only solution to the growing trend of site-based recognition driving clicks and sales from customers. So it’s time for smaller brands to invest more in their SEO services and strive to build a memorable brand.

Google Web Stories: All That You Should Know...