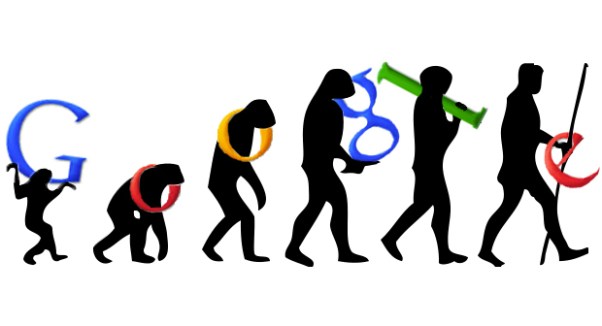 The complete digitalization age has witnessed a significant transformation in the classification and presentation of data on the internet. The Below article is explaining the same as one must understand the foundation of, one of the pillars of technology in order to be compatible with its futuristic evolution.

Here we start from the very first webpage landed on the earth.

Tim Berners – Lee launched the primary site in 1991. As sites launched on the web in a very high number day by day and so, the web directories came into the picture to store data in a sorted-out manner. Directories helped people to discover specialty related sites and hence, Yahoo, AltaVista and Google were propelled in 1994, 1995 and 1997 separately to change the situation of how to keep and use the information of sites.

Day by Day search engines gain popularity and began giving outcomes on search queries. And based on that a new technique came in front, which is Search Engine Optimisation. Then further research curated the procedures to assist the sites with ranking higher on the net.

Keyword stuffing and excessive tagging were the first things came into existence. After some time, people called this technique spam then a new era came on the web. 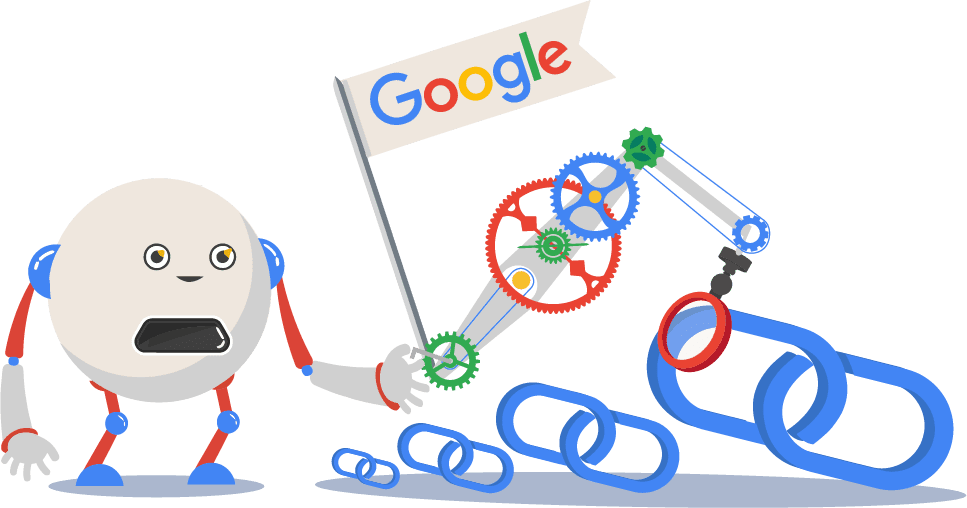 In this time, spams were sorted via tools or by search engine giants. Then, the idea of relevancy was renewed. A New concept of indexing was introduced. Highlights like Google’s Universal Search began to offer all the catchier content in indexed lists. Then filtration of the search was being done according to client interest like news, pictures, recordings and others. A huge segment of the user was engaged and connected with the new search result.

Google took a charge to actualize the search with the help of tools like keyword planar, Analytics, Moz. Tools like maps, location, store hours and mobile SERP helps in new database creation. Nearby SEO became known after all these. Spamming was again a piece of this period as well. Keyword stuffing and excessive tagging were brought down, yet not finished.

Then a new term came “BACKLINKS”. No one was aware much about backlink. SEO practitioners started a spammy link building. They only wanted links and then it became a serious issue.

Then the new era came with a very strong slogan “Quality Content is King”. After this Google imposed Straight and strict guidelines on spamming and started penalizing websites with no such parameters. Now only those sites were ranking who had quality content.

Localized searches were improved. The main objective of the search engine now is to provide user-relevant and engaging results. To get quality backlinks, people started posting on blogging sites. Responsive and quick stacking sites got an extraordinary incentive in positioning.

Advancement of SEO: The Future

While transformation is always possible, future SEO will focus precisely on speed, relevancy and platform compatibility in order to help people find what they want, when they want and from whatever device they want. Please suggest your valuable feedback on this post.

As we all know it’s not possible to have a single person dedicated to it, which is why we are here. As an SEO Company, we continue to create the best SEO strategies.

Anjali Tiwari is a Project Manager at EZ Rankings. She is inspiring and smart, but can also be very Straight forward. She is a foodie, pet-lover, traveller, Shopaholic, and explorer based out of Noida and is obsessed with sharing thoughts. Being an SEO Expert, she used to update her with the latest trends.