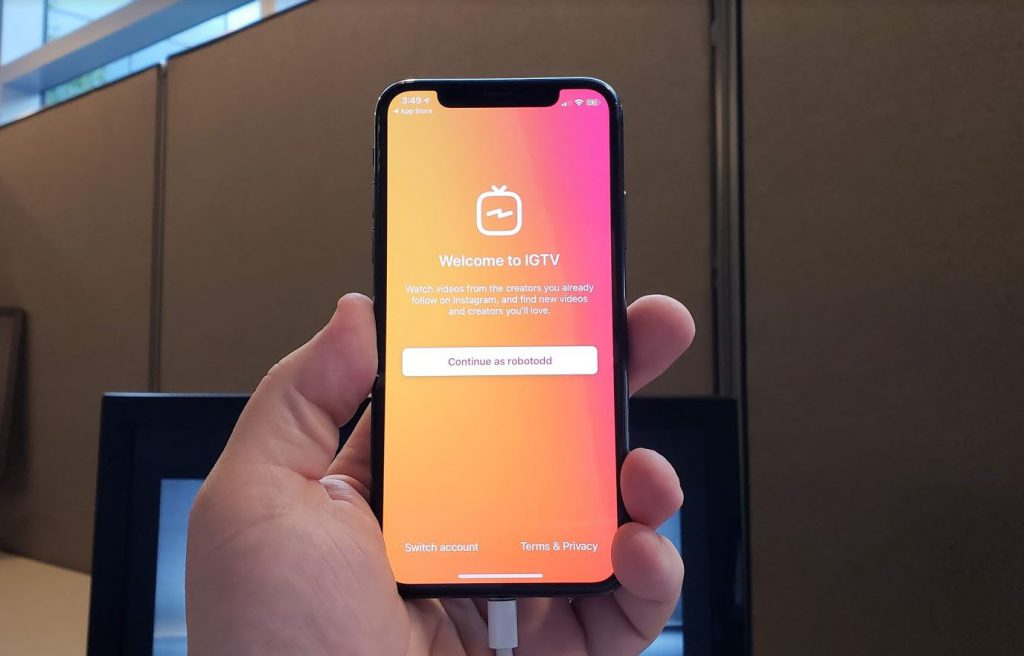 Instagram is one of the most used social networking site launched in 2010. It is a global community having one billion active users. It has recently launched its new feature named IGTV which is a new app for watching long-form videos from the user’s favorite Instagram creators. There is already a standalone IGTV app but the users can watch from within the Instagram app so that the Instagram users can use it from the beginning.

The way people watch videos is changing. Teens are now watching 40% less television than they did 5 years ago and 60% more videos on Instagram in just the last year. How the teens are watching videos are changing and what they are watching is changing too. An entirely new category of video now exists that’s been made by creators. Teens might be watching less TV but they are watching more creators online and the number of creators has grown exponentially. 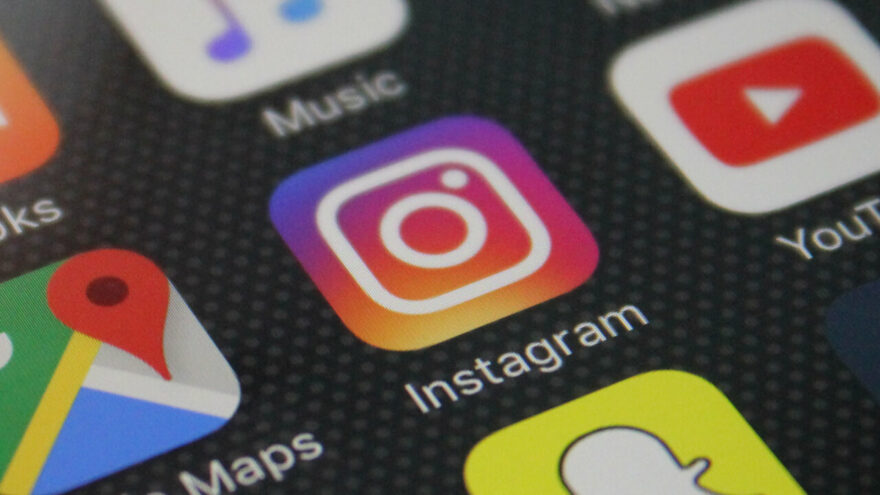 IGTV feature of Instagram is different in a number of ways:

Once the users open the app, the IGTV starts playing. It is as simple as turning on the television. The user can also like, comment and send videos to the user’s friends in Direct. IGTV has channels similarly like television. In IGTV the creators are known as the channels. When the user follows a creator on Instagram, their IGTV channel will show up to the user to watch. A person can upload their own IGTV videos in the app or on the web to start their own channel if he/she wishes to become a creator.

Availability of IGTV feature of Instagram for Android & iOS Users:

The Instagram IGTV app is available to download for both the android as well as the iOS users. Android users can go to the play store and search for the app in the play store and download it from there. Whereas, the IOS users can go to the app store and search the app there and then download it from the app store. Once the IGTV app is downloaded from the Play store for Android devices or from the App store for the IOS devices then the user is required to open the app. If the user already has an Instagram account then it will get the option to sign in from the same account. To use the app the user is required to log in to its own account and then the user is ready to use the app.

Here’s what Instagram’s Co-Founder & CEO, Kevin Systrom, had to say about it:

How to Get Started with IGTVV?

The main screen of the IGTV auto-plays some videos from the accounts that the user already follows on Instagram. The app shows different tabs like Popular, Continue Watching, For You, Following etc.

The announcement of IGTV has increased the competition for the Google-owned application named YouTube. Currently, YouTube is the most used video sharing application and it has a massive user base and billions of videos are streamed every day. YouTube also has a unique feature named as the live streaming feature that is expected to be added by the Instagram IGTV in the future.