How to Remove False Ripoff Report from Google 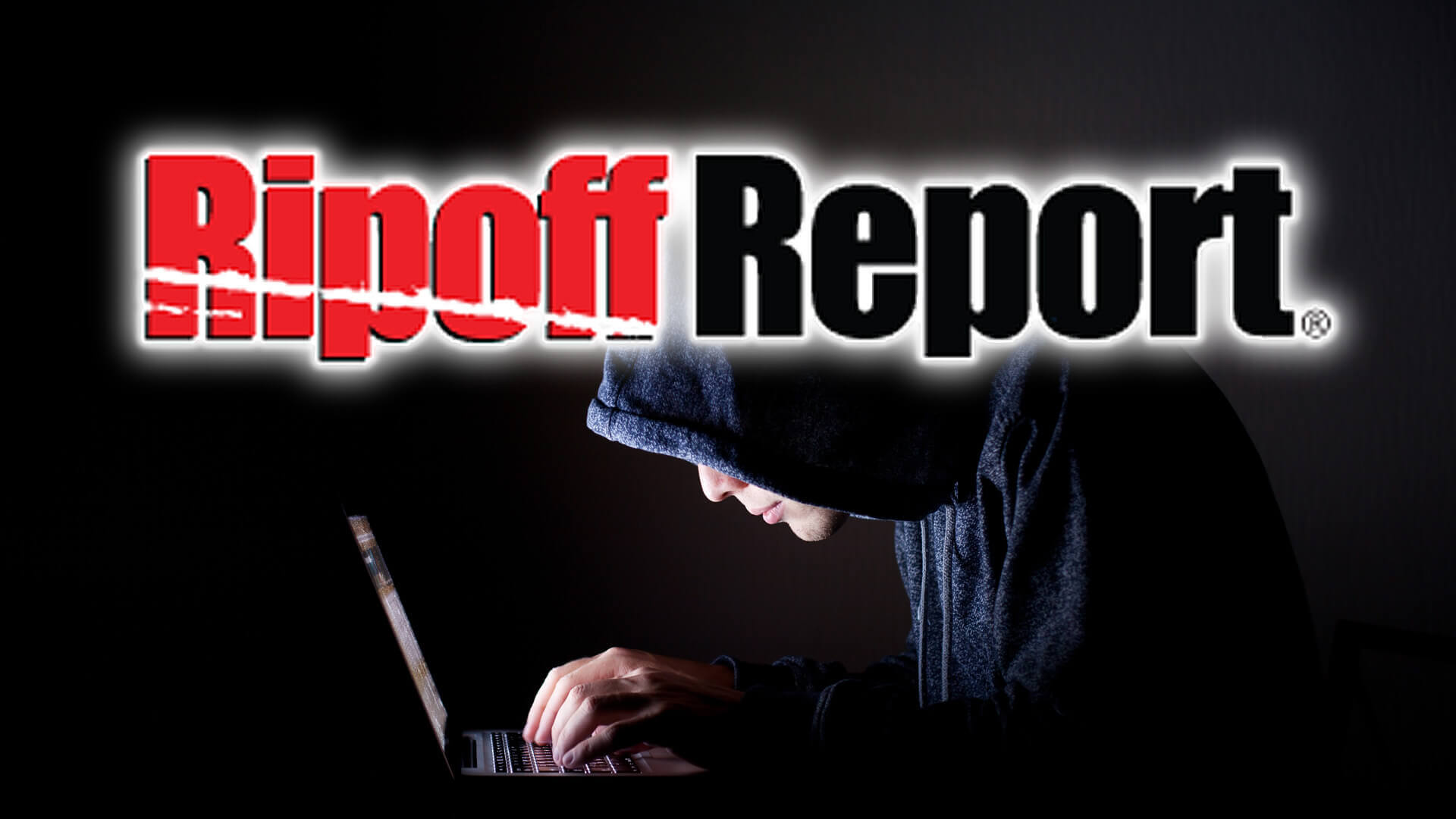 The essence of Ripoff Report

Online businesses are bombarded with all types of reviews and feedback. The Ripoff Report is a consumer complaint website that was formed in 1998 with the purpose of providing a platform to consumers to openly come up and rip off any business, meaning complains about any business. While the purpose was genuine and well-grounded, the usage of the website since then has not been without blemish. In order to post a complaint or feedback, the only things required are – a valid email id and a self-verification of the writer that is usually done using the mouse. Once uploaded, ripoff report removal is never possible whatsoever. Even when the content is proved false in a court of law or the author himself requests for removal or the warring parties arrive at a mutual agreement. The site never takes off the offensive reports stating that if ripoff report removal is permitted by the company then it would lead to nefarious bullying of complainants by bigger companies.

Why should online businesses be worried about a negative Ripoff Report?

Since the site permits anonymous reviews and has no system in place to check, verify and validate the authenticity of the report or feedback, misuse in terms of false and offensive feedback is but a natural consequence. Though officially the site guidelines expect users to offer honest reviews, the model is too presumptuous in nature.

No doubt the company has an ‘F’ rating on Better Business Bureau and the European Union has kind of put a ban on the site since May last year. The reason, however, why online businesses need to pay heed to how they fare on Ripoff Report and whether they have been reviewed negatively on this site is because search engines, especially Google tend to rank such reports very high on their result pages.

Why as an online business you should be more bothered is that scammers and people with spiteful intentions can, in fact, write on Ripoff Reports to extort money or threaten the business with other harmful repercussions until and unless their terms and conditions are met by the business owner.

The legal viewpoint of the Ripoff Report

Sites like the Ripoff Report are well-protected and shielded by the Communications Decency Act (CDA). Any post by a third-party on this site is not the liability of the website – hence they cannot be penalized legally or otherwise for negative reviews and feedbacks from customers. It is to be noted here that neither can Ripoff Report edit any comment or content on its site nor does it show any inclination in removing complaints that are false or have been proved to be fake.

Ripoff Report Removal – Is there a possibility?

While upfront removal of Ripoff Report is not possible from the website, there are other ways that offer the much-required respite to business owners. One of the best solutions is to remove the effect of the report from the Google search engine.

Here are some common ways of getting Google to ignore the Ripoff Report, also referred to as Ripoff Report removal from Google.

Why does Page Speed Insights use FCP and DCL and How to Improve It?

What Is Google Map Live Location And How To Use It...

Google Search Operators: What Are They And How Do ...

Google Word Coach: Everything You Need To Know...

Add Me To Search: Create Your Personal Brand With ...

Customer Segmentation and Its Importance In Market...