Guide to Optimization of Voice Search 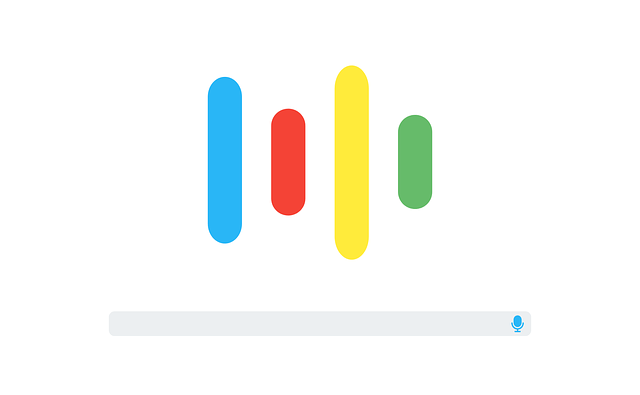 There has been a gradual development in the evolution process of the search engines over the decades. These updates, especially updates from Google come up with better features which help the users to make the most from the technologies. The changes pr the improvements which has been brought by Google has not made surfing easier but also has benefited the users with many other features; for example voice search and the introduction of mobile sites.

Why has voice search become so popular nowadays?

Voice searches have become very popular nowadays. Statistics show that most of the searches made in a day are voice searches. This has mainly happened because of Bixby, Amazon’s Alexa, Apple’s Siri and Google Assistant. Voice search has become popular mostly because it is convenient to use. 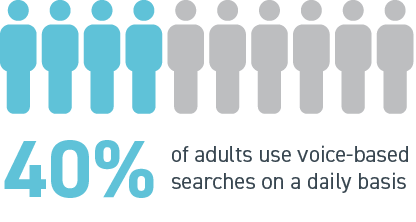 Voice search on Google is much easier and time-saving than typing. The user just has to press the microphone which is placed on the search bar and then speak the words which he or she wants to enquirer about. Now, the question arises; how to do the optimization of voice search? As voice searches have become more common nowadays, this has helped to release the traffic on the internet. Thus, optimization is important so that the users can use it to its optimal level.

What are the effective ways of optimization?

There are many methods which are effective to optimize the voice search on the particular website which the user is surfing. The first thing which needs to be done for optimization is to know the purpose of the voice search of the user. Statistics show that adults and teenagers mostly use the voice search technology for calling someone, checking out movie times and knowing directions. The businessmen generally strategics everything in Google My Business. It is suggested by the experts to use such words by the users that are easy to recognize; for example; using question phrases like why, where, how, when, etc. As is known to all, mobiles are always more user-friendly than using desktops or laptops. Thus it is also very important to bring in optimization in mobile phones as well. A website which loads its content fast and is easily navigable would always attract more users.

With the growing popularity of voice searches, it is essential to optimize the websites. This would help to increase the internet traffic for the existing keywords. Not only this, but this would also help to create more new words what can be used by the users for their business purposes. In this technologically advanced world, where speed is the most crucial thing, voice searches would definitely continue to be a part of SEO. At a time, voice searches would definitely make the traditionally written searches obsolete. Thus it very important for the users to optimize their websites for the smooth usage of the voice searches. It has been predicted by Google that by 2020, all the searches made would be through voice searches. Also, another thing which can be done for optimization is to create an FAQ page where all the recently searches questions would be listed.

It is possible to optimize without actually distinguishing between a voice search and a typically written search as is the case with mobile optimization. But is it said by the experts that if the nuances become identifiable, Google can function better than ever before?

Voice searches are far better than the written searches. They are sure to be a part of SEO in the near future. With the above-mentioned steps and suggestions, users would be able to use the feature of voice search to make most of their advantage out of it. If you are looking for Voice Search Optimization services, here you can purchase our SEO Packages & Plan according to your budget!

Why Does Your Marketing Agency Require A SEO Resel...

Top Questions You Should Ask Before Buying SEO Pac...

How Can A Retail Business Succeed With E-commerce ...